What American Drivers In Ireland Need To Know 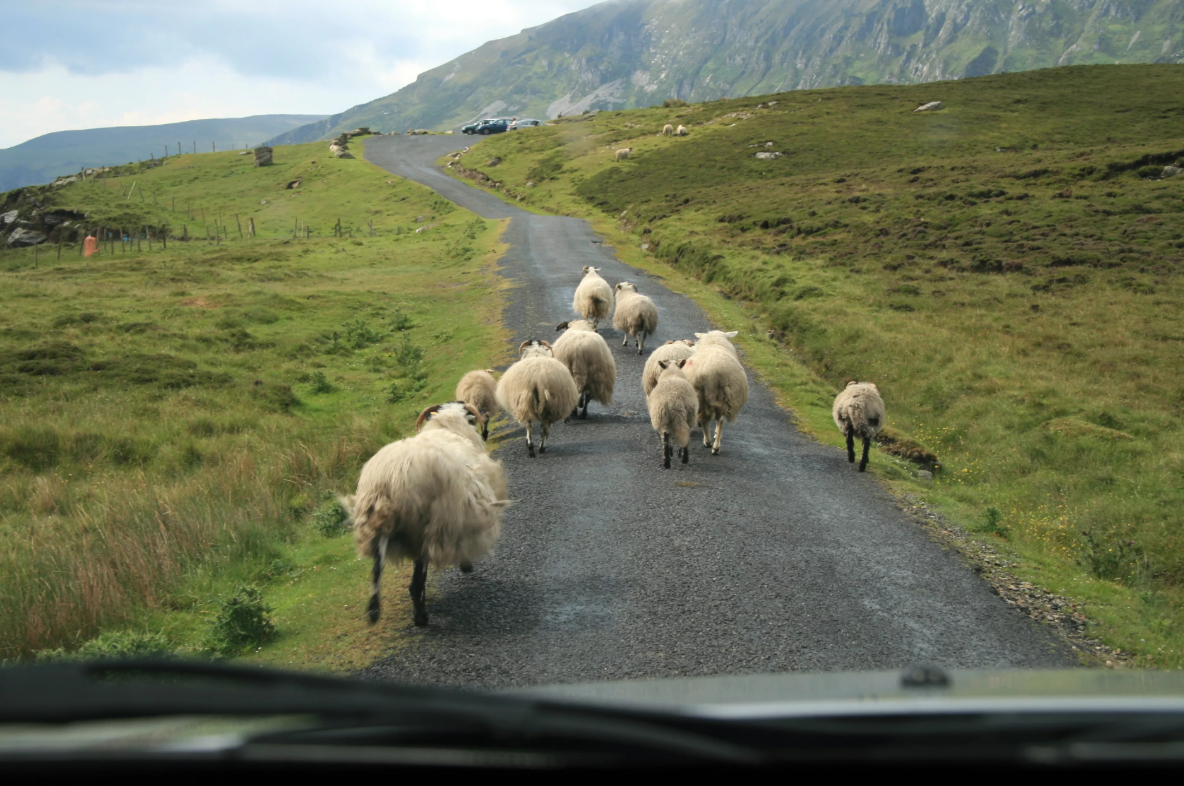 We drive on the left hand side of the road in Ireland. Everyone in your vehicle front and back MUST wear a seat belt at all times. Riding a motorcycle? Both you and your passenger must wear helmets. Ireland has strict laws against driving under the influence of alcohol or drugs and the penalties for breaking these laws are stiff.

Never use your mobile phone while you’re driving. Licence, insurance and Brexit Wondering how Brexit may affect your Ireland road trip? Don’t worry — you can still use your valid, full UK driving licence to drive in the Republic of Ireland and Northern Ireland. If you don’t have either a UK or EU licence, you’ll need an international driving permit.

Toll roads There are no tolled roads in Northern Ireland but you’ll find tolls on a number of roads in the Republic of Ireland. Generally, you can pay tolls at the toll booth, however, there is one exception: M50 eFlow Barrier System. So instead of paying your toll at a toll booth, the system will record your trip by photographing your licence plate number. It is important to pay your toll before 8pm the next day, either online , via the app for Apple or Android , or in branded Payzone outlets.

Some stations may have self-service pumps where you can just pay and go. Electric vehicles are growing in popularity in Ireland and you’ll find charging points all around the Republic of Ireland and Northern Ireland.