Driving: It is compulsory to carry your driving license with you at all times in South Africa. If you do get a speeding fine, South Africa has only recently begun a points-based penalty system. Not too sure what this means for foreign visitors, but you may want to double-check before travel (or stick to the speed limits). 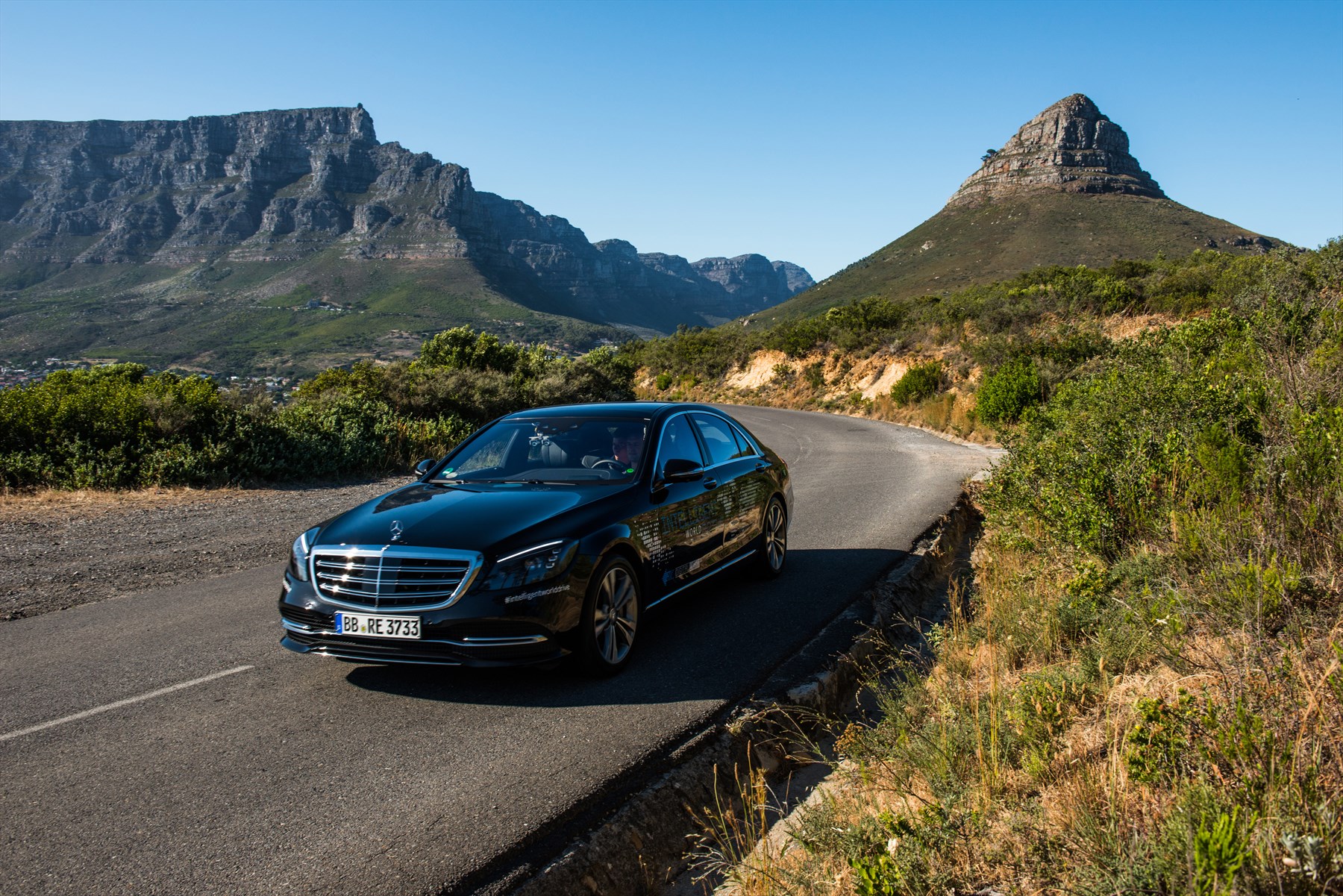 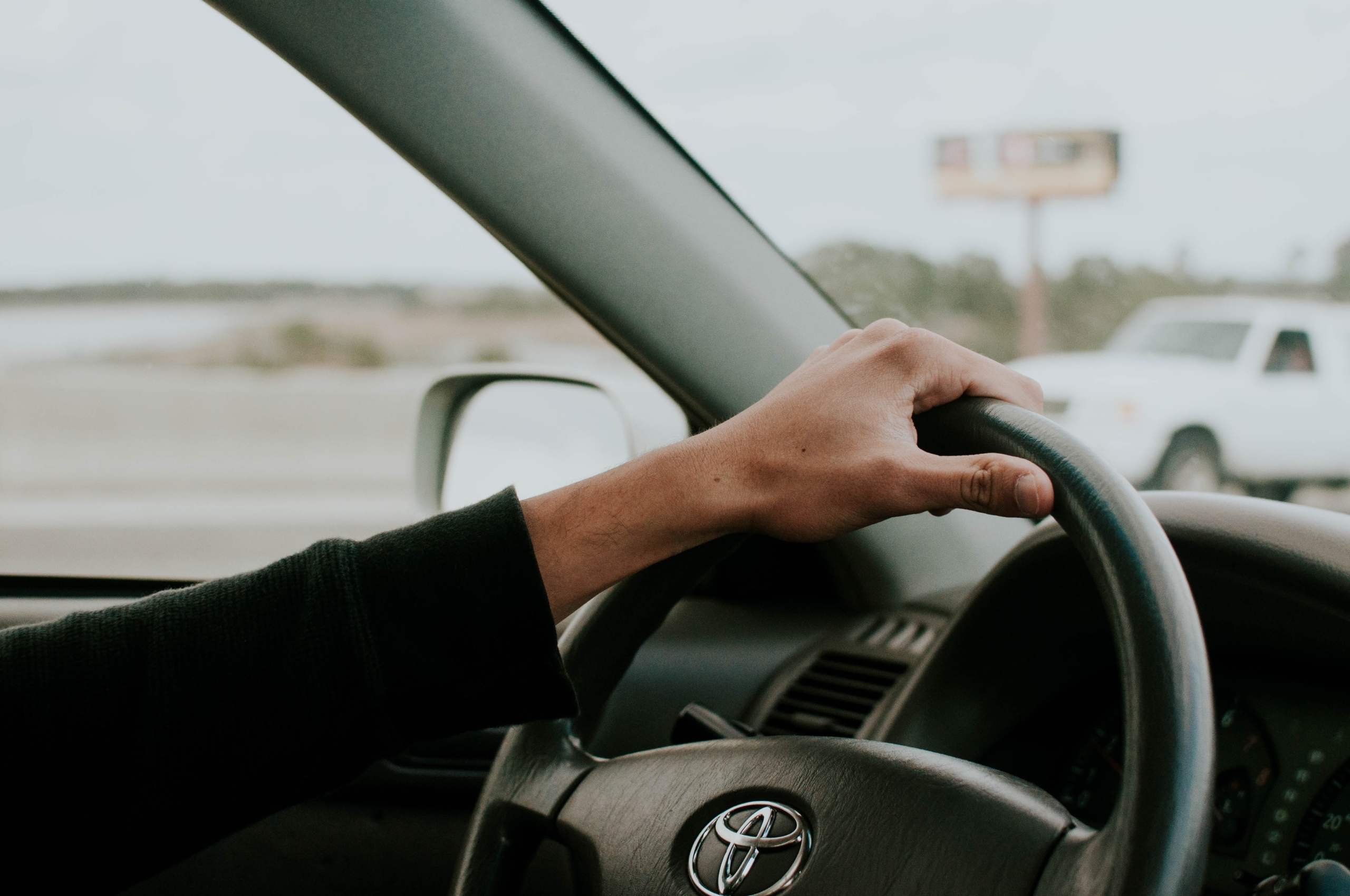 For those seeking the freedom and excitement of a self-drive safari , renting a car is the obvious option, but there are a few things that you will need to know before you hit the road in South Africa. There are some key differences between the rules of the road in South Africa and other places, from driving on the left side of the road to traffic lights referred to as "robots.

Driving Requirements To avoid trouble with the South African traffic police, make sure that your driving license is valid. If your driver’s license doesn’t include a photo, you must carry your passport with you also. You should never drive in South Africa without some form of photo ID.

Road signs: Road signs are often written in Afrikaans as well as English and distances are measured in kilometers. Seatbelts: Drivers and passengers are both legally required to wear a seatbelt at all times. Drinking and driving: In South Africa, the legal blood alcohol content is 0. Tolls: You’ll find tolls on the main highways, which can cost anywhere between 15 and 50 South African rand , and can be paid by cash and occasionally by credit card. Roundabouts: Known locally as turning circles, you must give way to the right when using one.

However, some smaller ones will operate on a first-come, first-served basis, which will be clearly marked. Single lane highways: You’ll find that cars often pull over onto the hard shoulder to let other vehicles overtake. Flashing your hazards is the correct way to thank people if they do this for you. Four-way stop streets: These are common in cities and operate on a first-come, first-served basis. Gas stations: Attendants will pump your gas for you as well as checking tire pressure and oil levels.

It’s customary to tip these individuals at least 5 rand. Cell phones: Using a cell phone, whether talking or texting, while driving is not permitted. Should You Rent a Car? Renting a car is especially worthwhile in South Africa, where public transport is limited in big cities and non-existent in rural areas and often either unreliable or unsafe for visitors to use.

Rideshare services are readily available in major cities such as Cape Town and Durban, and can be used instead of a rental if you don’t plan on leaving the city. If you intend on covering large distances, fuel efficiency may be your top priority, while a high clearance vehicle and possibly a 4×4 is a good idea if you’re headed out on safari. Road Conditions In South Africa, you’ll find many of the main roads and highways are in good shape.

However, occasionally you may come across a road in which an off-road vehicle would be necessary, particularly if you are doing any driving through rural areas. You may see many people walking along the road as well as animals like goats and cows crossing in front of you. They will be easy enough to see during the day, but you should be extra careful when driving in the dark. The majority of animals you see will be livestock animals, and it’s very unlikely you will come across any lions or other wild animals.

If a lion, buffalo, or elephant does happen to cross your path, stay in your car, and wait for the animal to move on. Safety South Africa has an unfortunate reputation as a dangerous destination, but the reality is that staying safe is usually easy, with a little common sense. When it comes to driving, there are a few simple rules. Keep your windows and doors locked when driving through urban areas, and especially when stopped at a traffic light.

Never leave valuables in sight when parked, and try to park your car in a well-lit area that’s protected by car guards attendants in reflective clothes will look after your vehicle in exchange for a tip of a few rand. Often, the shortest route is not always the safest. In addition, try to avoid driving at night: In the cities, the majority of carjackings take place after dark, while rural roads are rarely lit by street lights, making people and free-ranging livestock difficult to spot.

Was this page helpful? Thanks for letting us know!