UP Excise Department To Launch Campaign On Responsible Alcohol Consumption

But I’m a convert now to a new set of winter driving rules. For starters, when the weather report says there will be snow — there will be . 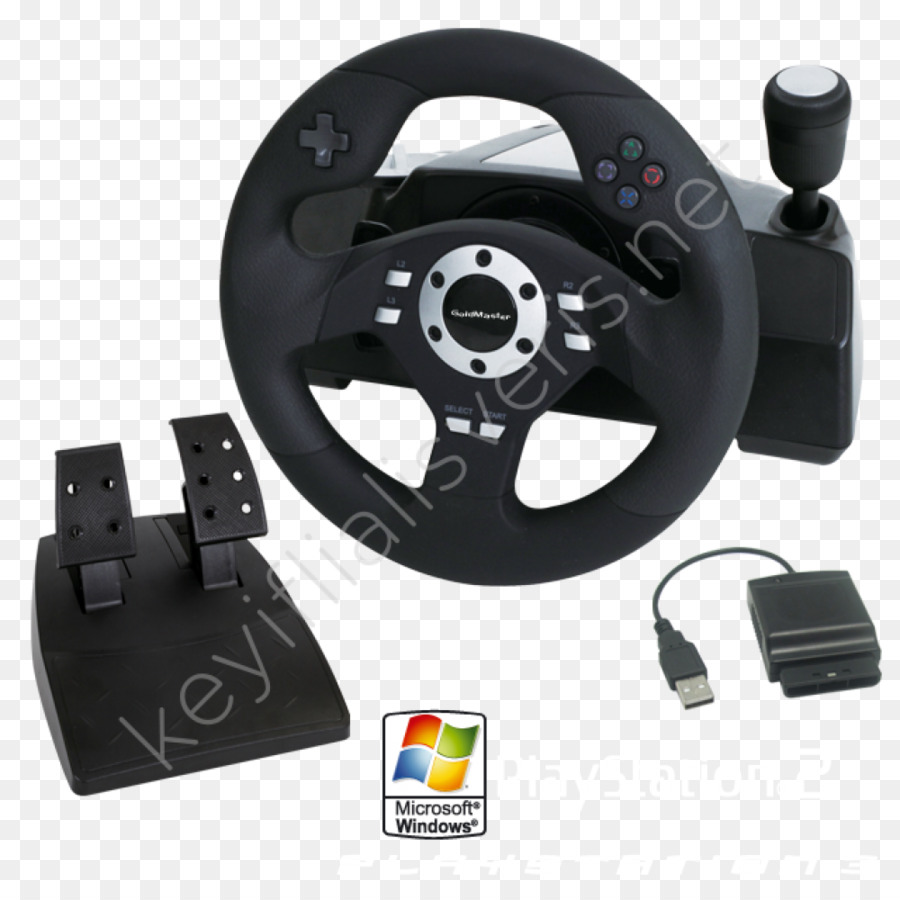 I needed to travel north to a funeral. There may have been some overconfident attitude thrown in there too. Just after the summit, as I started down the other side, I saw the jack-knifed semi. I later learned no lives were lost. But no one escapes that without injuries. A long line of cars stretched out behind the rig, all doomed to sitting right where they were for a very long time until the trailer could be coaxed around, the car extracted, and everything pulled on up to the summit and down the other side.

Much later in the day I learned the canyon was cleared. It was time for my return trip. And right at the place where the rig had been wedged, I lost sight of the road and everything around me as clouds of swirling snow encircled my car. It was as if I was driving in a cotton ball. For starters, when the weather report says there will be snow — there will be snow. I was wearing a dress. If I had slid over the edge, and survived, I would have had to crawl back up the hillside in heels, then stand there in a snowstorm in a dress and nylons.

So the new rule is to wear tennis shoes during the drive, and pack pants and a second coat in the back seat. Pack a stack of old bath towels. My small first aid kit was of little use years ago when I watched a child who was not buckled in launched out the back window of a car during a vicious accident. The back of his head and body were gouged from skidding on the road. I carefully laid him on an old towel that had been covering the back seat of my car while we waited for the ambulance to arrive.

Just a simple stack of towels. Keep, at the very least, a conversational connection with your personal deity. Watch your speed. The idea of the ride is to get from point A to point B. Pack your trunk. Respect the weather report. Say your prayers. And pretend the other car coming toward you has your mother in it.