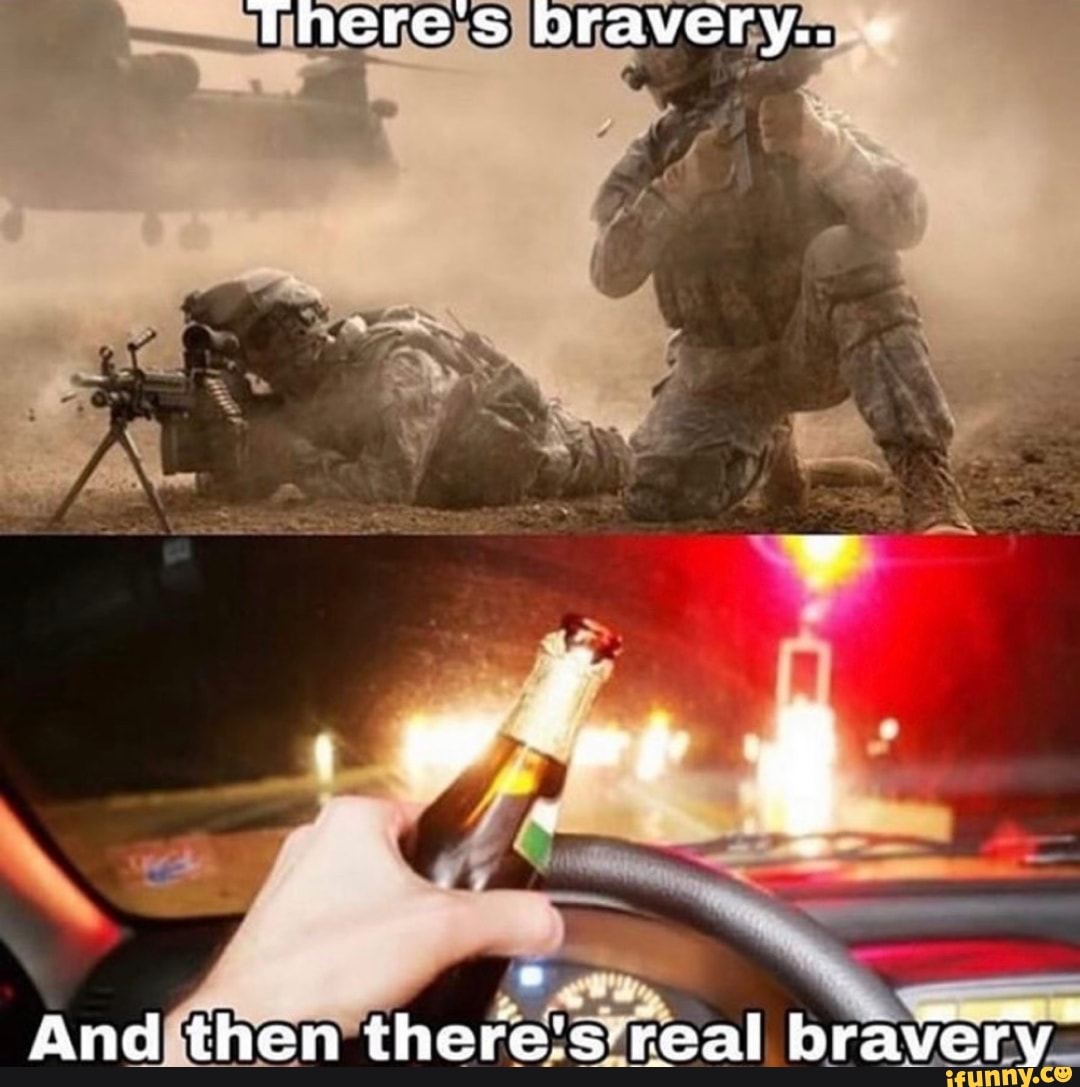 You can also make your imagination work, creating drunk texting memes – your ex-girlfriend or boyfriend surely was texting to you being drunk! Otherwise, it is you, who adores texting to everyone the stupid drunk jokes, keeping a bottle with your favorite beer in the other hand. Funny jokes for drunk people are born immediately at the parties. 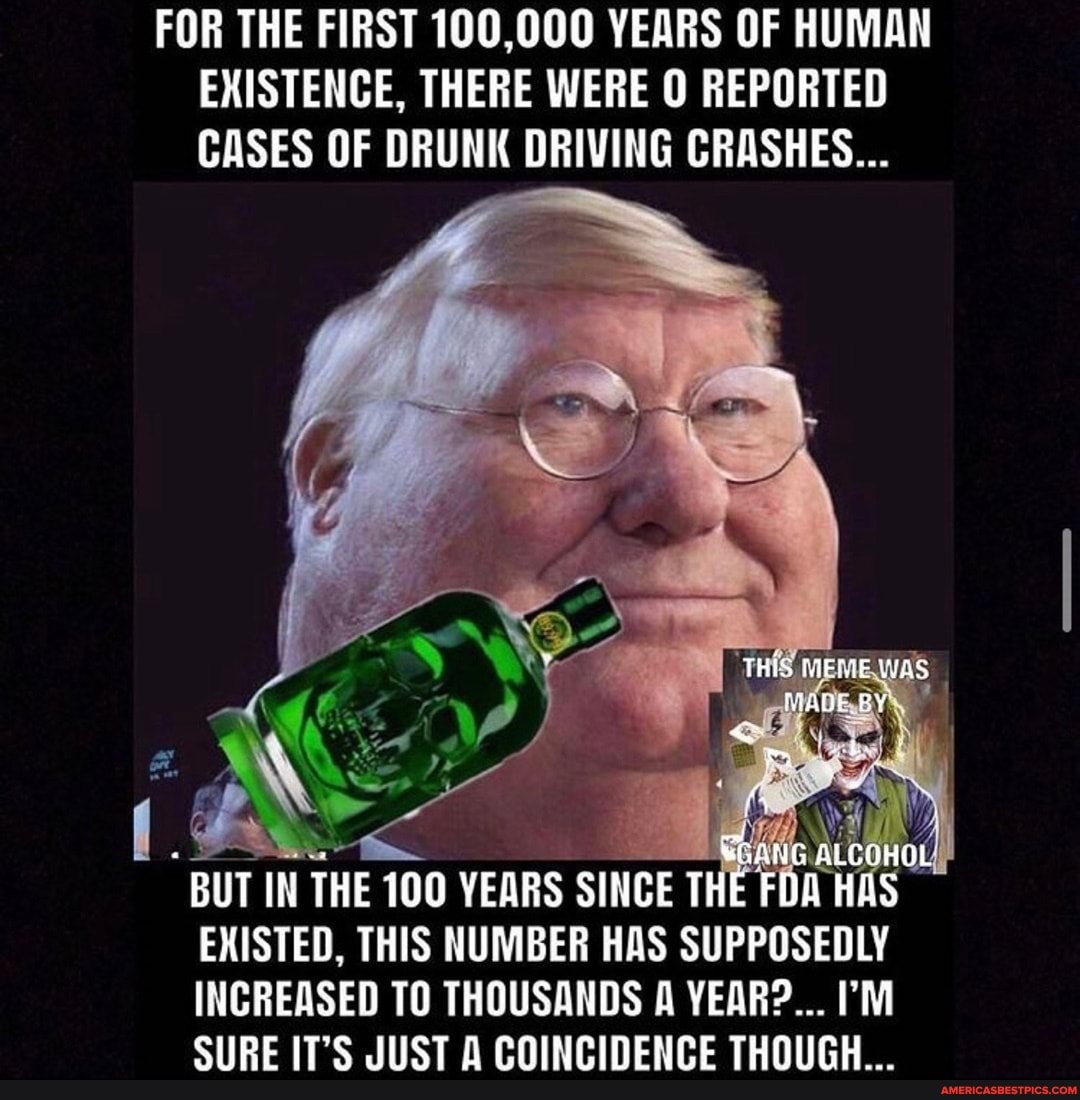 This time the police also sent out another kind of workforce to aid the fight against drunk driving: they released a set of drunk driving memes to persuade people to use designated drivers. Memes, as you know, are images taken from readily-recognized pieces of popular culture, to which messages have been added. The idea is to make a point, get a laugh, or possibly both. On their Facebook page , the City of Phoenix Police Department released 14 memes intended to remind revelers not to drive drunk.

Anyone who spends time on social media will recognize them. Drunk driving has been on the decline for years because of better laws — including ignition interlock requirements — and intensive public education. It was an effort that began in earnest over thirty years ago, and the task is far from complete. Times change, and so do the tools of persuasion. Perhaps the drunk driving memes will add a little extra volume to the torrent of sober driving messages, in which case the The City of Phoenix Police Department did well.

If Yoda can the message across can get, then a good job they did.