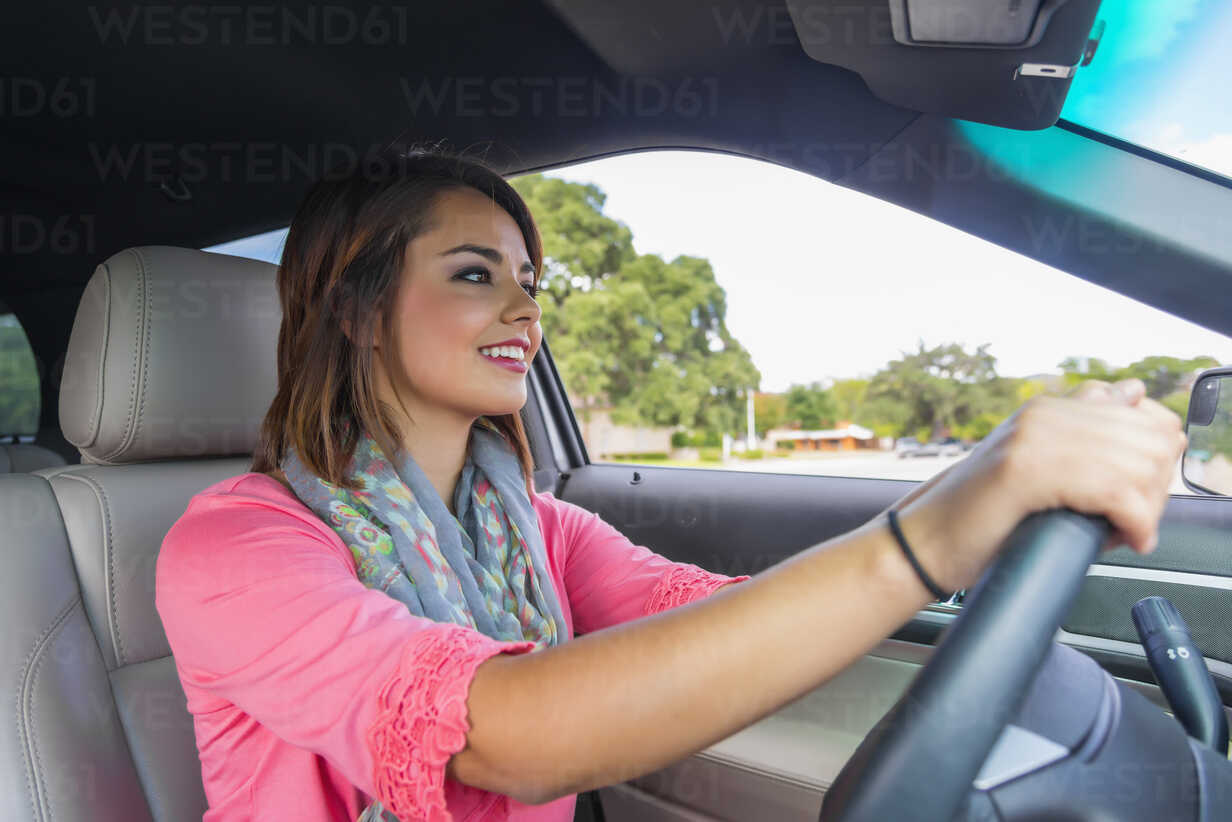 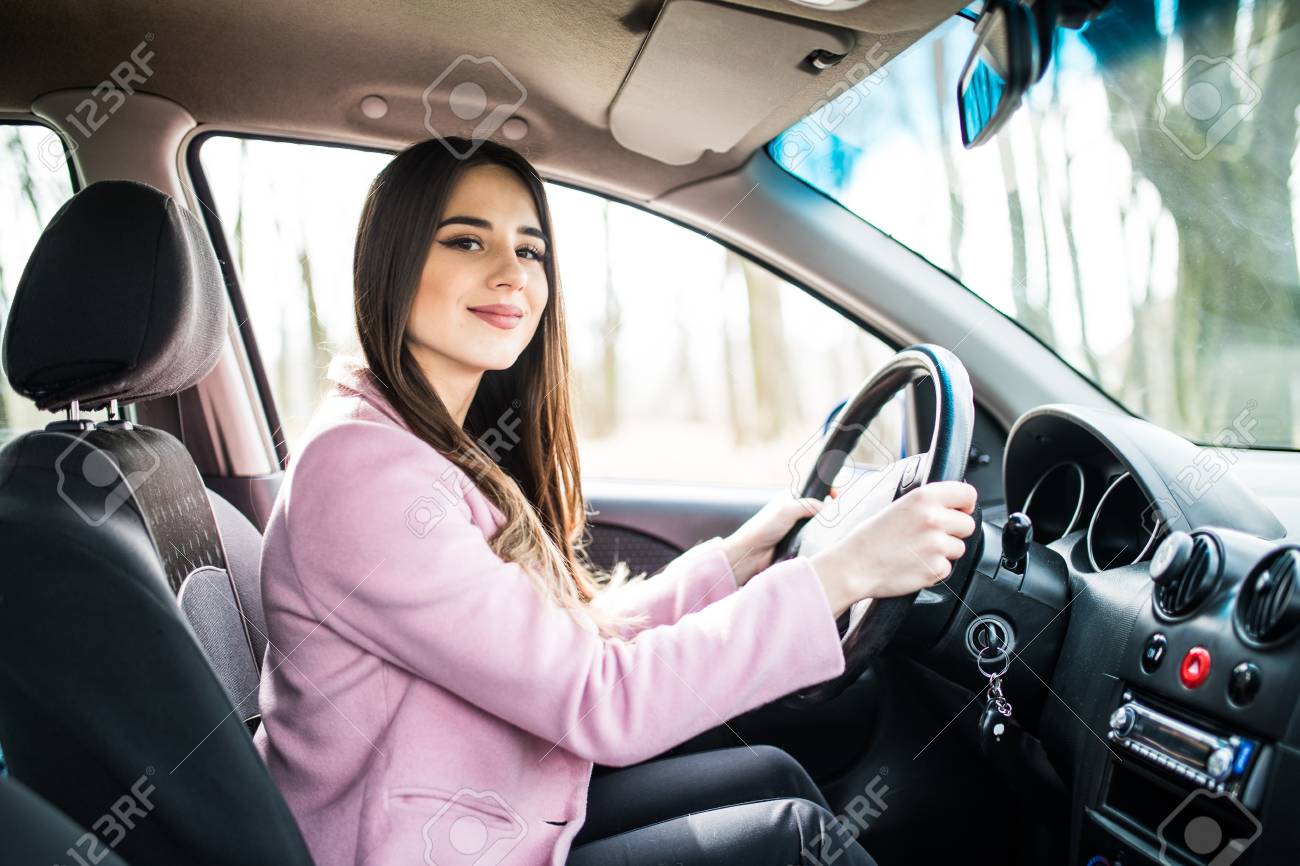 The CHP says the woman driving the car was naked when she got into two separate collisions. The woman’s two daughters, ages 6 and 2, were in the back seat. Good Samaritans removed them from the wreckage just before it caught on fire, officials said. Investigators say the woman continued driving after the first accident, then ran a red light and struck a power pole at the intersection of The Old Road and Pico Canyon. Witnesses say she was driving fast and did not appear to make any attempt to slow down.

The 6-year-old girl later died. The 2-year-old was initially listed in critical condition and later was said to be stable. Because we lost the 6 year old. It is not clear yet why the woman wasn’t wearing clothes. Investigators are looking into whether alcohol was a factor in the crashes.