Psychic Driving. This is our dark metaphysics class, so in it we tend to get into topics some may find questionable. The intent is not to offend as much as it is to inform and perhaps thereby forearm or disarm fears that might not be entirely justified. With that being said, I . 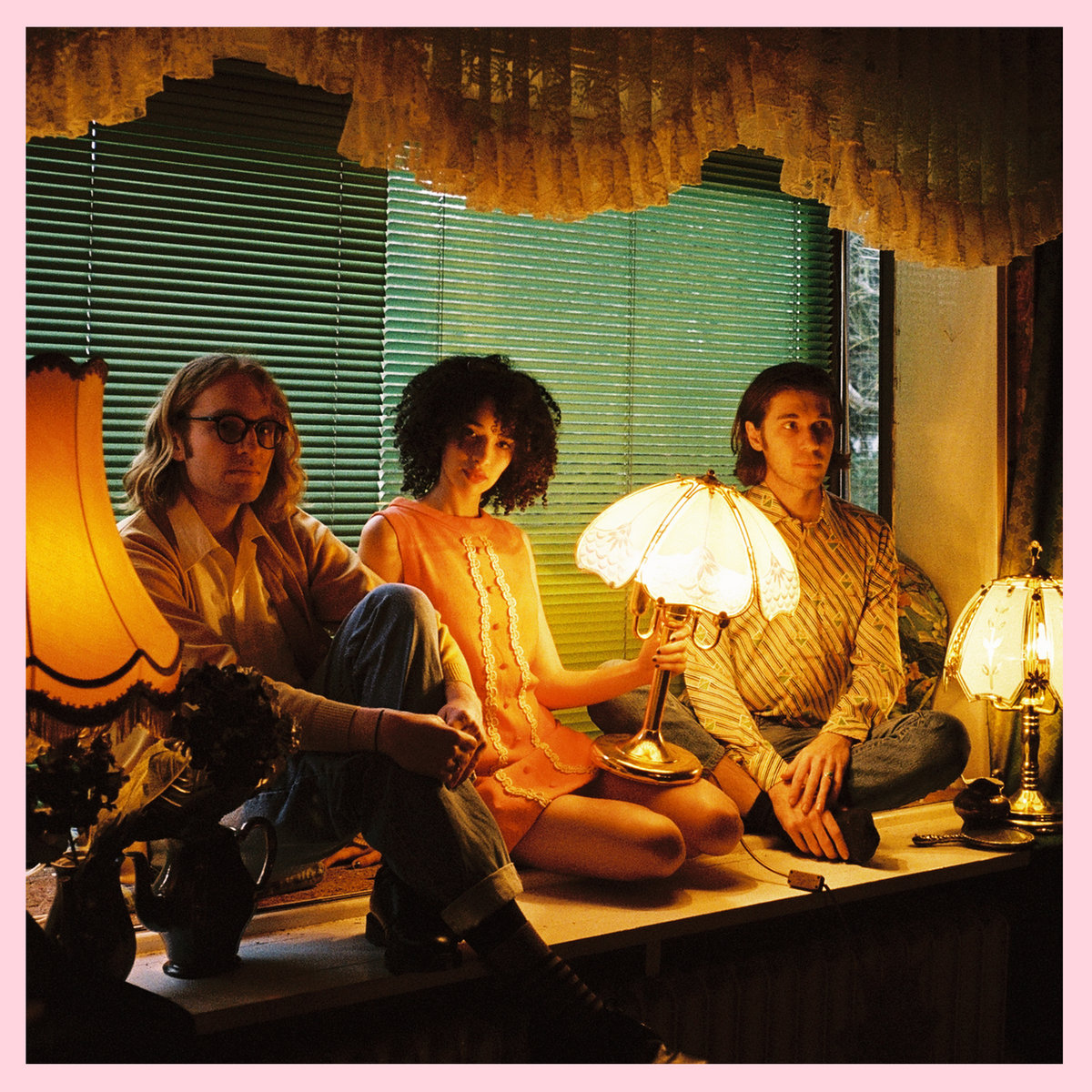 I can relate from my experience that the government is now able to remotely induce alternate realities using drugs, hypnosis and high-stress psychological abuse such as psychic driving. During the peak of my awakening phase I went through what could best be described as acute brainwashing. The following passage from Psychoanalytic Quarterly, describes the process of psychic driving: Playing back to the patient, by means of tape recordings, important parts of therapy sessions has proved valuable in treatment.

Autopsychic driving has as its primary value the penetration of defenses, elicitation of hitherto inaccessible material, and the setting up of a dynamic implant. Its purpose is usually achieved within thirty minutes of driving.

Heteropsychic driving is best carried on over extended periods ten to twelve hours daily in hospitalized patients or during sleep. Its primary uses are changing of attitudes and setting up a dynamic implant. Psychic driving has been used in many ways: with pillow and ceiling microphones, presentation of the same theme in different ways, isolation of patient, etc. Purely mechanical variations seem of little importance.

The responses to psychic driving include immediately constructive reactions, partial blocking, rejection and later acceptance, and rejection and escape, among others. By this method, the patient is shielded from the full implication of his own verbal communications. The voice sounds different. One’s own voice is heard ordinarily as a synthesis of air and tissue conduction. Defense against hearing what one does not wish to hear is organized against the synthesis of tissue and air conduction. In psychic driving, tissue conduction is eliminated and thus there is a new situation against which defenses have not been organized.

This breakdown in the shielding occasioned by elimination of tissue conduction is one of the basic reasons why driving is effective in penetrating defenses and in enlarging the area of the patient’s communication, both to himself and to others. Driving driven material is verbalization of a part of a community of action tendencies, with reference, for example, to the relationship to the mother, to self-assertion, or to sexual experiences.

Psychic driving invariably produces responses which tend ultimately to be therapeutic. Initially it was deemed best that the patients were played recordings of their own voices ‘autopsychic driving’ but when they found this unsettling, Cameron and his staff recorded suitable messages for them ‘heteropsychic driving’.

Then the technique was honed further. You’ve got serious problems. You like people. The communications enveloped different scenarios putting me in a state of flux as to what was happening. Posted by.