Stevie on the set of his new movie"Out of Sight Out of Mind". 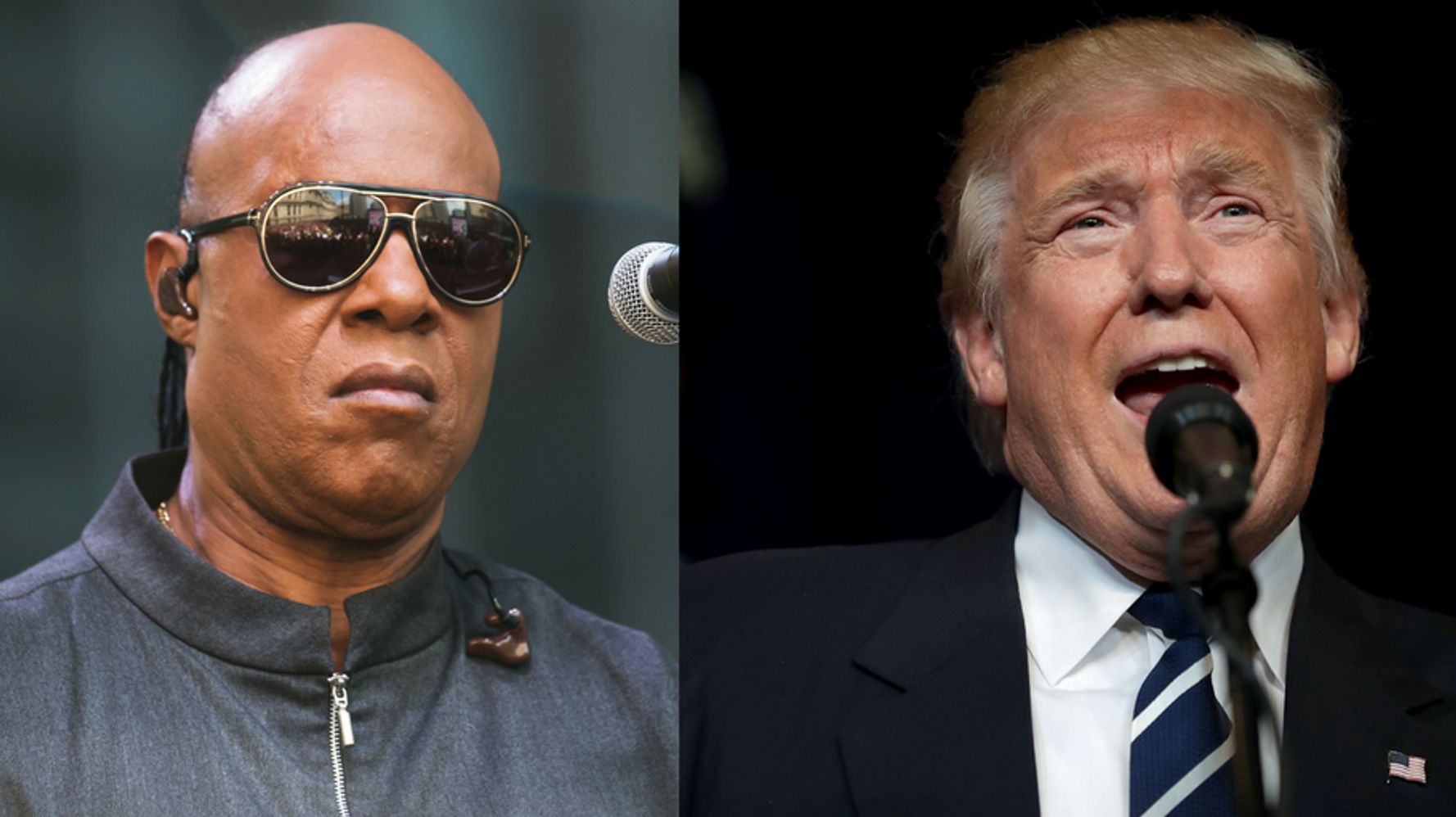 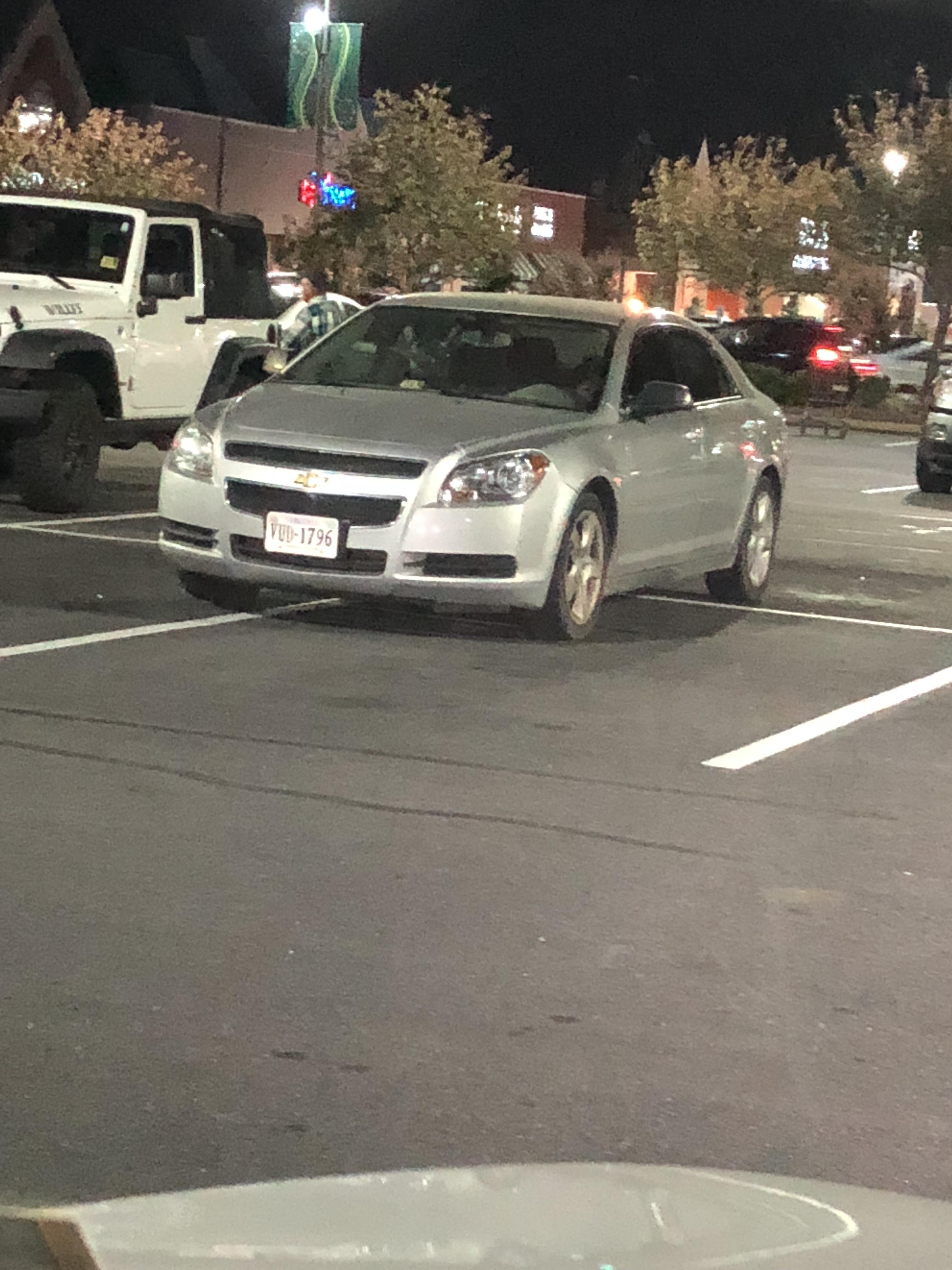 His recently released album, Innervisions, six days earlier was receiving rave reviews. It was 6th August and the prodigious 23 year old singer, songwriter, musician and producer was heading north on Interstate 85 on a hot dry Monday afternoon after a performance the night before in Greenville, South Carolina.

In a wide Mercury Cruiser, a rental car from Hertz, driven by his cousin John Wesley Harris, Stevie was on his way to a benefit performance for the radio station WAFR in Durham sitting in the front passenger seat. Stevie had with him a reel-to-reel tape recorder along with two-track mixes of "Innervisions" which he wanted to listen to. Needing a connection to power the player from the car, Harris stopped off briefly at an electronics store near Charlotte to purchase a suitable cable.

As they approached the town of Salisbury at around p. A sleeping Wonder was wearing headphones, and Harris, distracted by something, failed to notice the flatbed truck ahead of them. There have since been conflicting accounts of the series of events that led to the injury of Stevie. However Shepherd in a statement later had said he had already delivered his load of logs in China Grove and that the back of his truck was empty as he headed for home on Interstate Newspaper photographs taken on the scene don’t show any large logs on the back of the truck, just some small pieces and broken boards.

That seems to mesh with what Stevie told attorneys as part of a civil suit filed in connection with the accident in He said the bed of the truck crashed through the windshield and hit him in the forehead with "great force. As a result of the collision, Shepherd felt the jolt behind him and realized, that his truck was sliding out of control toward the college on his right. The car skidded toward the median. Shepherd’s truck began tipping, then went into a full roll as its momentum carried it completely over and it landed back on its wheels in the grass just south of the overpass.

Stevie was unconscious, however his cousin, John suffered cuts to his thigh and had glass lodged in his fingertips from the shattered windshield. One of his brothers rushed to the car, which had come to rest in the median, and noticed immediately that Stevie was unresponsive and bleeding from his forehead and scalp. Stevie was transferred to one of the other cars. Asking directions to the nearest hospital – Rowan Memorial Hospital, they headed off with the unresponsive singer.

Charlie Shepherd, flat on his back in the emergency room, noticed Wonder waiting close to him. But he had no idea who Stevie Wonder was; he had never heard of the pop star. The two men, both 23 from very different backgrounds, met by some chance of destiny on that faithful day. Word spread quickly that Stevie Wonder had been injured badly in the I accident. Rowan Memorial doctors already were making plans to move Stevie to N. Baptist Hospital because, it would be said later, the Winston-Salem hospital had "neurological facilities.

That same night, about , Wonder arrived at N. Baptist Hospital’s intensive care unit in Winston-Salem — his vital signs were stable but he was still unconscious. Stevie’s mother, Lula Mae Hardaway, heard a news bulletin about the wreck at her home in Detroit and quickly made travel arrangements for Winston-Salem along with some of her other sons. The Jackson 5, performing in Greensboro, visited Wonder the day after the wreck.

Meanwhile, word of Wonder’s condition at N. Baptist eked out morsel by morsel. On the Tuesday, doctors upgraded Wonder’s condition to satisfactory, but he remained in the intensive care unit with what they described as "a bruise on the brain. A doctor also told the newspaper that Wonder’s chances for a complete recovery were good. Wonder’s longtime friend and publicist Ira Tucker couldn’t even recognize the star. To Tucker, the singer’s head seemed to be swollen five times its normal size — "and nobody could get through to him.

But the turning point in his hospital recovery as an oft-repeated story goes — when Ira Tucker loudly began singing "Higher Ground" to the comatose singer. Three days into his hospital stay Stevie was able to talk enough to answer simple questions and was making slow, steady progress. Charlie Shepherd stayed in Rowan Memorial Hospital for three days. His injuries, which included two broken ankles, kept him from working for the next three months.

Stevie stayed at N. Baptist Hospital for two weeks, including a week in intensive care. As a result of the injury Stevie temporarily lost his sense of smell and was left with a scar on the right side of his forehead All the flowers that were coming to him, Stevie had sent to children patients at the hospital. Stevie also befriended a hospital security guard named Larry Woolard, whose wedding he would attend two years later.

On Aug. Standing with Stevie at the interview session was Ewart Abner, president of Motown; Tucker, his publicist, and Charles Collins, his administrator. Stevie said the hospital was warm and the people, beautiful. With a new sense of mortality, Stevie left Baptist Hospital Aug. His mother, three brothers, a registered nurse and Abner accompanied him.

He told Crawdaddy magazine he felt like he had a second chance at life. When plastic surgery was suggested to remove the mark left by the crash, he said "I will leave it as one of the scars of life I went through. Stevie opened the night with a short speech, giving thanks to God as well as the doctors in Winston-Salem who saved his life after the crash.