What Are The Consequences Of Stunt Driving? 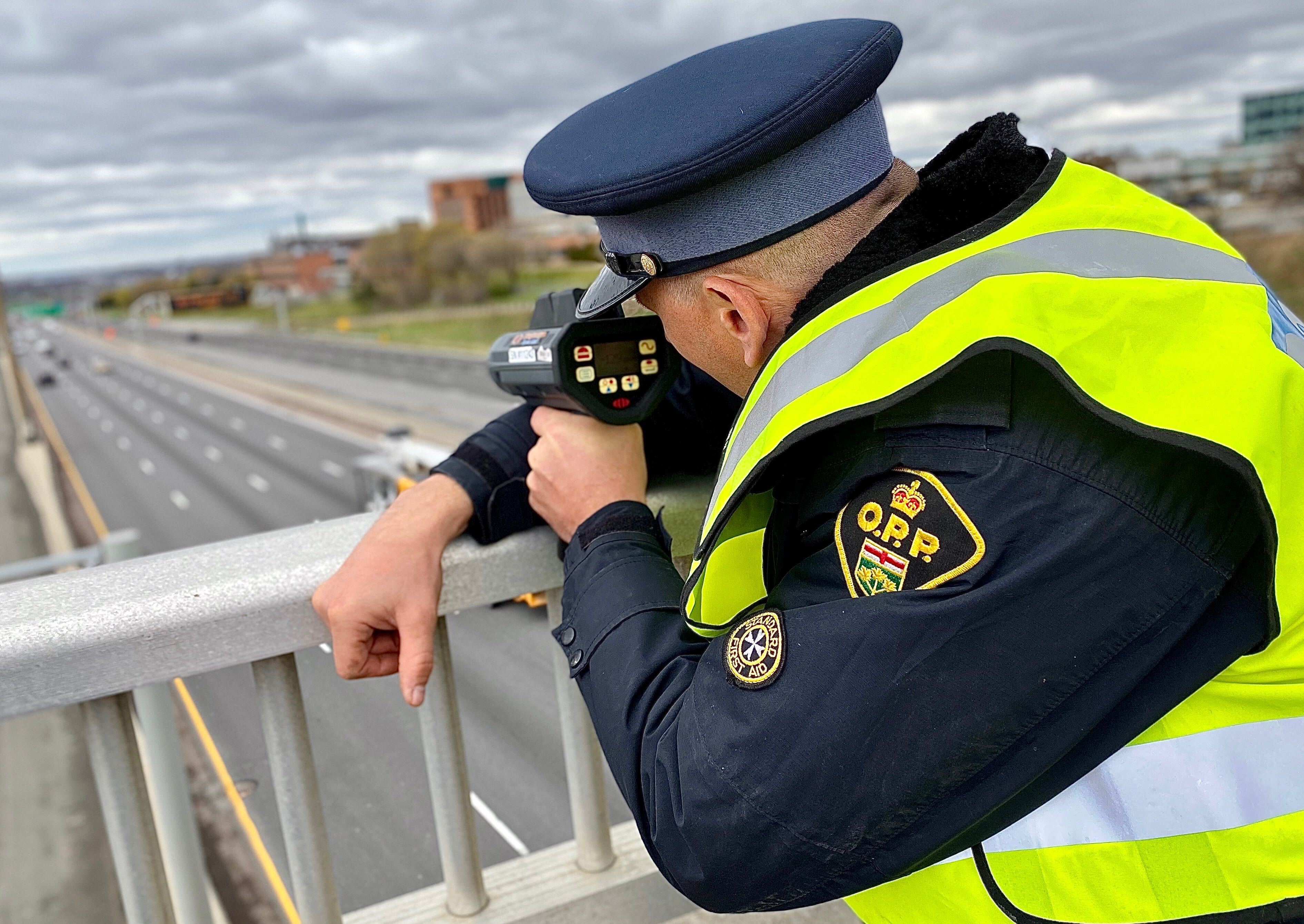 Due to the dramatic drop in traffic, it appears the fast and furious have made city streets their new home. Stunt driving is illegal in Ontario. Getting caught can lead to significant fines and car insurance repercussions. Even though the law has existed for many years, many drivers are unsure what actions classify it or what the penalties are. Here is a look at the updated charges, fines and penalties of stunt driving : Immediate penalties for drivers caught street racing or stunt driving has increased from seven days to a day licence suspension and a day vehicle impoundment.

What Is Considered Stunt Driving? Stunt driving is the act of excessive speeding, street racing, contests and engaging in dangerous driving practices in a motor vehicle on an Ontario road or highway. It is driving that is careless and it puts others at risk. It has severe penalties, even for a first offence. It is important to know that it is not only speeding that counts as stunt driving. Drivers add illegal or upgraded car modifications to increase performance with suspensions, style enhancements, or high-performance motors.

Driving with a person in the trunk of your vehicle or an extra seat. Driving without regard for road conditions and driving circumstances. Popping wheelies or driving with the intention to lift some or all your tires from the surface. Careless driving without reasonable concern or attention for others or endangering others. Even though you may not be performing stunts or racing, you can still face penalties related to stunt driving, including hitting the gas heavy when the light turns green and making a left before the other cars make come through.

If you are convicted of stunt driving in Ontario, you could face the following driver’s license suspenesions : First offence : minimum of one year but up to three years. Second offence : minimum of three years but up to 10 years. Third offence : lifetime suspension that may be reduced later — to be established by regulation. Fourth and subsequent offences : lifetime suspension. Since stunt driving falls within the Highway Traffic Act, it is not usually a criminal offence or in the criminal code.

But, it is still a very serious charge and depending on the circumstances and accident, you could be arrested for it, fined, and face possible jail time. Street racing is an illegal form of racing automobiles or motorcycles on public roads. In Toronto, residents often face street racing at all hours of day and night. In , drivers were charged with street racing on series highways in the Greater Toronto Area in just a month.

Over the pandemic, police arrested 19 people in connection with street racing in North York. There are several other costs you must cover if you get a stunt driving charge. They are : A significant increase in your driving costs. Legal representation costs. Costs to get your licence back. If you have a job that requires using a vehicle, your employment could be affected.

Similar to other traffic convictions, you can fight a stunt driving ticket. Consult a licensed paralegal or lawyer if you believe you have a case. Speak with your legal representation about your case and options. If you are caught stunt driving in Ontario, you could face six demerit points.

It could be a costly decision if you get caught. Before you take out road rage or show off driving donuts, think about the consequences. It’s always best to drive safely and follow the rules of the road to help keep all drivers safe.